Platform.sh is a leading PaaS product, with innovative features that are backed by a technologically advanced backend infrastructure. At Platform I'm working with the core engineering team, designing and improving upon the orchestration layer responsible for handling the lifecycle of tens of thousands of containers which comprise user's application environments. 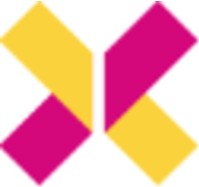 At Lexiful we built from scratch a platform that coordinated translation work in an automated fashion. Documents to be translated are uploaded by customers and are then routed, using machine learning algorithms, through translators of different expertise and rate, in a way that achieves the lowest cost for the target deadline and quality of work. Translation Manager as a Service, so to speak. 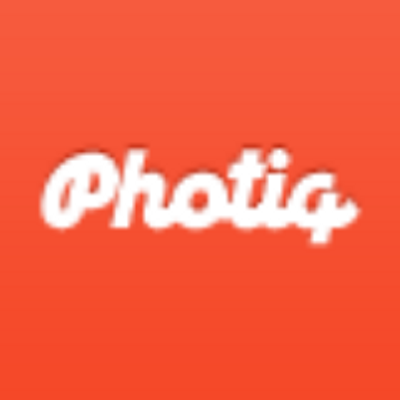 At Photiq we built a platform for small shop owners to easily sell their products online. I designed the backend infrastructure and implemented the API from zero to launch. Every part of the stack was engineered to be linearly scalable and highly available.

Designed and implemented the analytics platform that is being used by mobile application developers for SlideMe, the biggest unofficial Android app store.

The curriculum at UoC is heavily sided towards developing a problem solving & software architecture skillset, rather than teaching a myriad of programming languages. Of course, to achieve that, deep understanding of low-level systems understanding is essential (e.g. memory management, compilers, etc).

The 1st software engineering university in Greece and 145th out of the top 400 universities in the world (as ranked by the Times Higher Education).

Every component of the whole system is open sourced, including the Kubernetes infrastructure.

Notably, the drawing of the planes on the map is performed via WebGL instanced objects (through low-level Three.JS APIs), with custom vertex shaders, and is able to draw thousands of objects with high frame rates, even on low performance devices.

I started with node in the early days of v0.2 or so, was active in the community and became proficient on it while working at Photiq. I even contributed a minor bug fix.

While working at Photiq we wanted to make use of Passbook in iOS, in order to serve receipts to customers. At the time no library existed for it, so I wrote one which used OpenSSL underneath and open sourced it. Since then many companies have used it to integrate node with Passbook.

I was getting fed up with all the validation libraries for node at the time, and decided to build a new one. The goal was to allow easy validation for common use cases, but also be flexible for custom validation. No form input or any other integration. Just do one thing and do it well.

Wanted to get live currency rates for a side project and there wasn't any library available for node to do that. Went on and wrote an open source client for the openexchangerates.org API for node.

This is a list of software or platforms I've used extensively for side projects or prior work, but generally I am swift at picking up new technology and understanding the underlying mechanisms and philosophy.